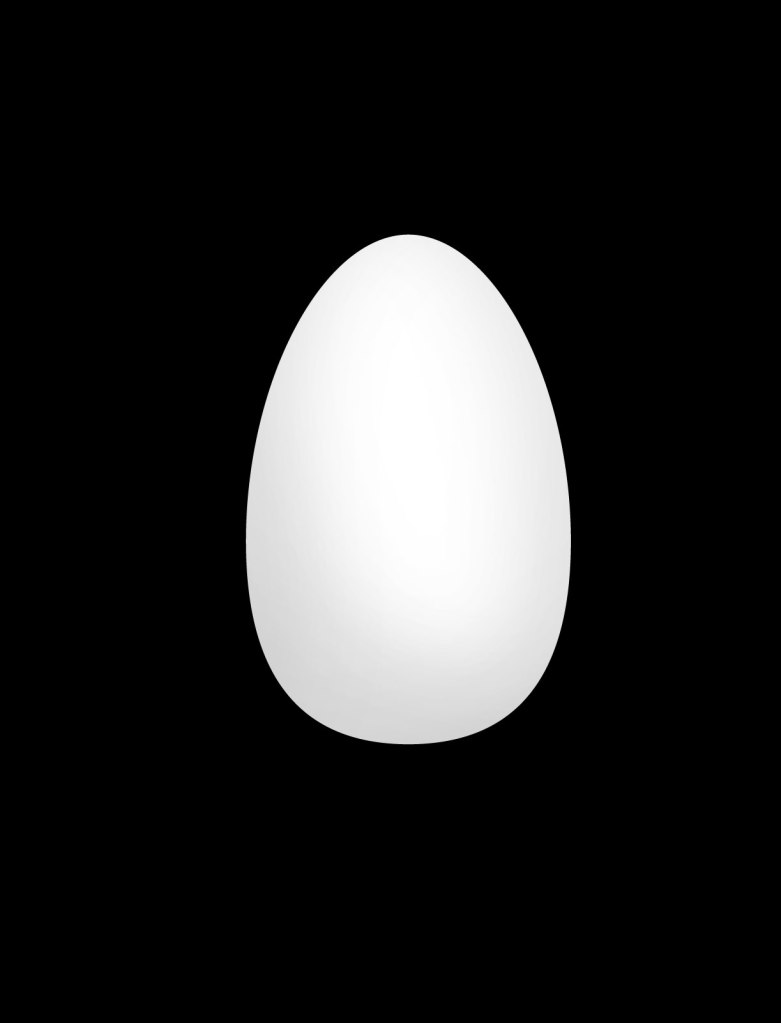 Congratulations on your win.

Thank you. Now, who do you write for?

Are you owned by the Sun?

Well, it’s just that I’ve got some door knocking to do.

But the campaign is over.

From the Prime Minster’s Office.

What does that have to do with anything?

Well, it’s just that I don’t know what I’m supposed to do now.

I believe you’re supposed to represent the riding of Calgary Centre.

No, that doesn’t sound right. I think I’m supposed to do what the PMO tells me to do. Hold on, I’m going to Google that.

Joan? Don’t bother. Let’s move on. What are you going to do now that you’ve won?

I don’t know. I just told you that.

Right. Okay. Now, you didn’t return our phone calls during the campaign. Why was that?

I was door knocking. I didn’t have time.

You appeared on Ezra Levant’s show. You had time for that.

He’s got a larger audience than you do.

Still? Hmm. Well, we’re a well-read paper in the riding.

Some people criticized you for not appearing at most of the all-candidates debates. What do you say to those critics?

Okay… um. Do you think you ran an effective campaign?

Well yes, but not by much.

I beg your pardon?

Okay, thanks for taking the time to speak with us.

Right then. Good luck in Ottawa.